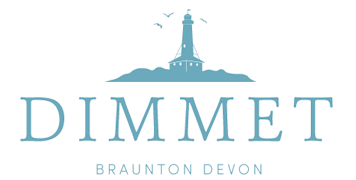 The History of Devon Day 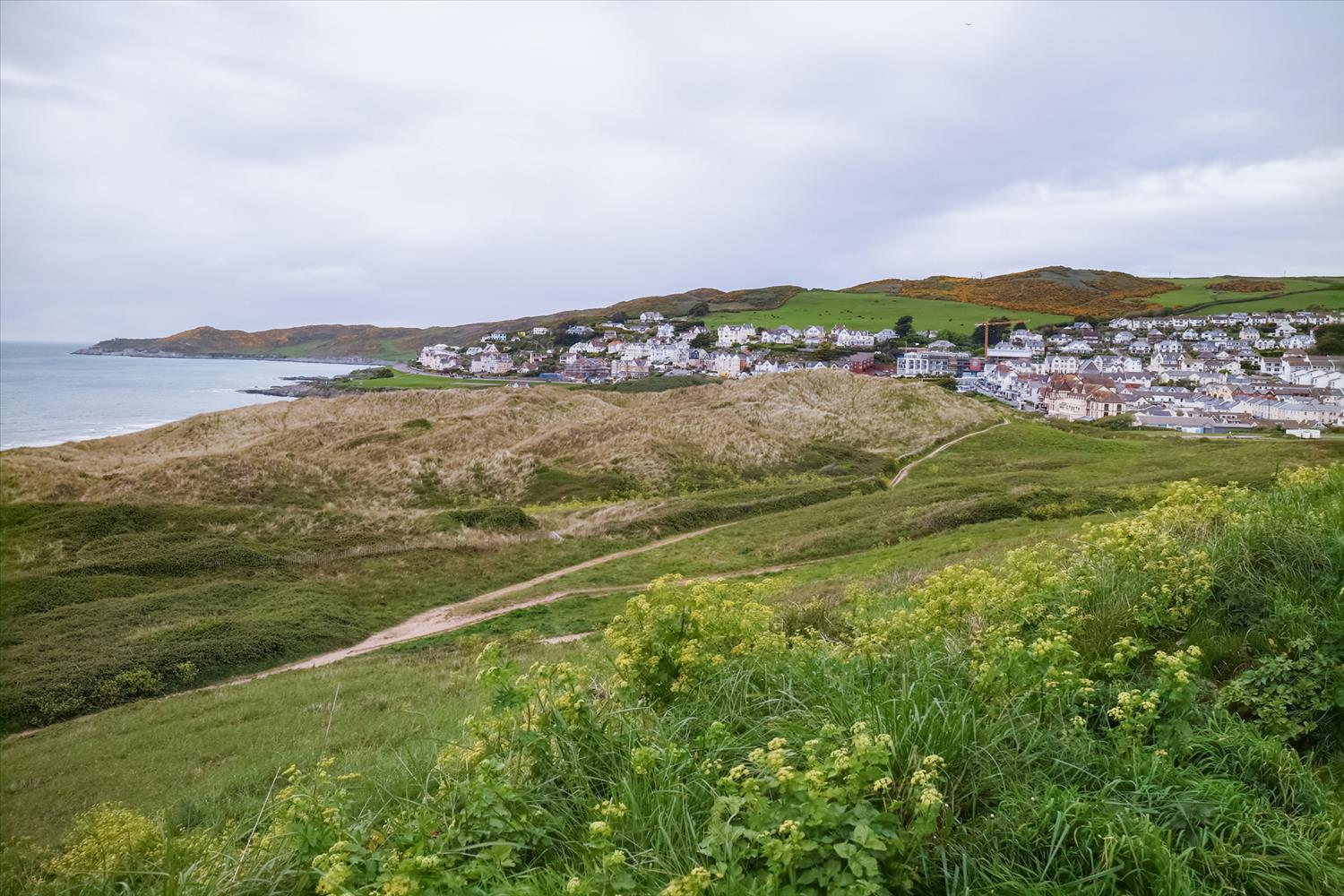 4th of June marks the annual celebration of Devon Day. Being celebrated through the entirety of Devon, it is a time where locals take the time to enjoy and share the greatness of Devon. However, did you know that Devon Day actually is also known by another name?

Saint Petroc is a 6th Century saint (and thought to be the son of an unnamed Welsh King) was born in South Wales in the 6th Century and is honored upon his feast day – 4thof June. Despite not originating from Devon, Devon Day has adopted the same date due to the work which Saint Petroc achieved throughout his life: the Saint spent most of his adult years ministering Devon and parts of Cornwall.

Ever since, Saint Petroc has been remembered on his feast day, yet this is not the only approach that Devon undertook to dedicate their county to this particular saint. A competition held by the BBC took place during 2003 for Devon locals to design a flag for their country. The winner, Ryan Sealey, dedicated his flag design to Saint Petroc and has been adopted as the Flag of Devon since 2006. As a result, Saint Petroc Day became more commonly known as Devon Day.

Now a widely recognised day, many take the time to share their most fond memories and pictures of Devon as well as taking part in many activities – Devon style. From sheep racing to indulging in scones, jam and cream (of course, the cream goes on first here in Devon) there is plenty of ways to enjoy the natural beauty of Devon. So, all that is left for us to say here at Dimmet is Happy Devon Day to one and all and try not to eat too many scones!