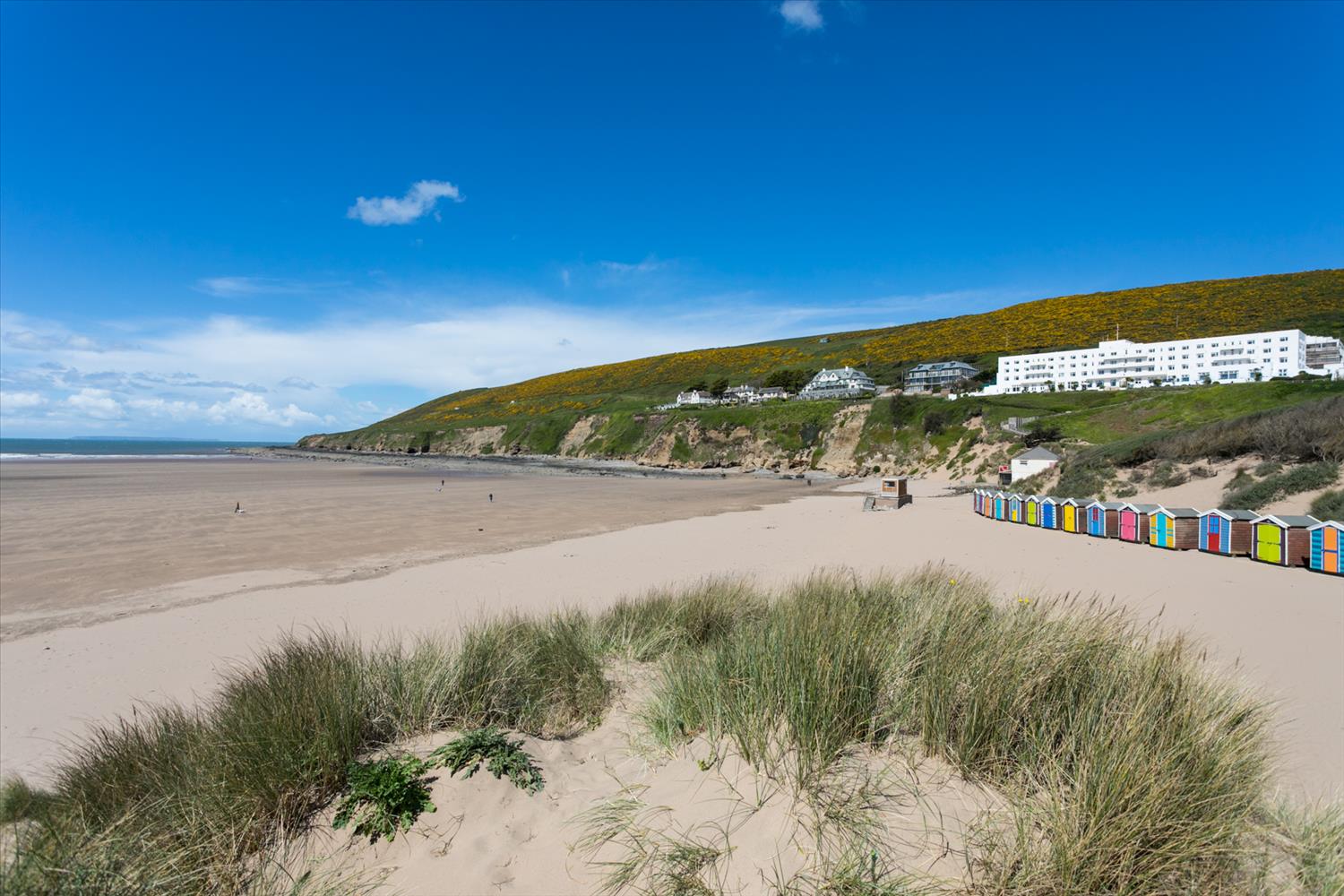 Ever wondered why you may recognise areas of Devon, even if you haven’t been there before? Home to 2 national parks and plenty of cultural areas to explore – not to mention the gorgeous coastline – Devon is a vast area which scriptwriters and directors have taken advantage of, North Devon in particular.

Starring Lily James, the newest film in our list is based in Guernsey; however, you may recognise a number of the scenes within the movie. Contrary to the name, this film was actually set in Bideford, Clovelly and Saunton Beach, among other areas in Devon.

The 1995 classic, Sense & Sensibility was filmed throughout the entire county of Devon, with the main house being set in Saltram House. Yet, it doesn’t just stop there. The latest adaptation of Sense and Sensibility (2008) featuring Dominic Cooper, was also set in Devon, but this time in Hartland Abbey.

Based on the book by Michael Morpurgo, War Horse has been adapted not only into a stage play, but also a film. In 2012, Dartmoor became the home to War Horse and was specifically chosen by the director, Steven Spielberg, due to its outstanding beauty.

A gripping movie, Edge of Tomorrow tells the battle of the human race against an alien race, and there’s no better place to film a large battle than on Saunton Sands for all the wide shots of straight up action.